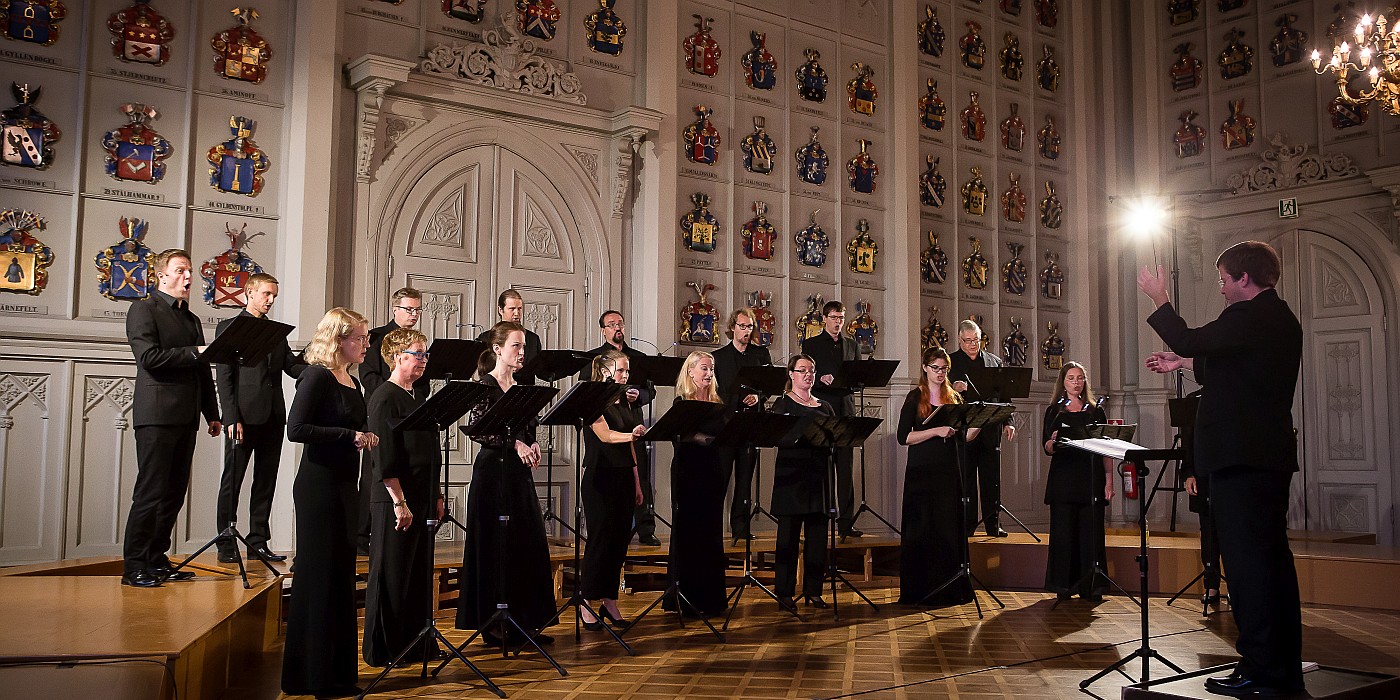 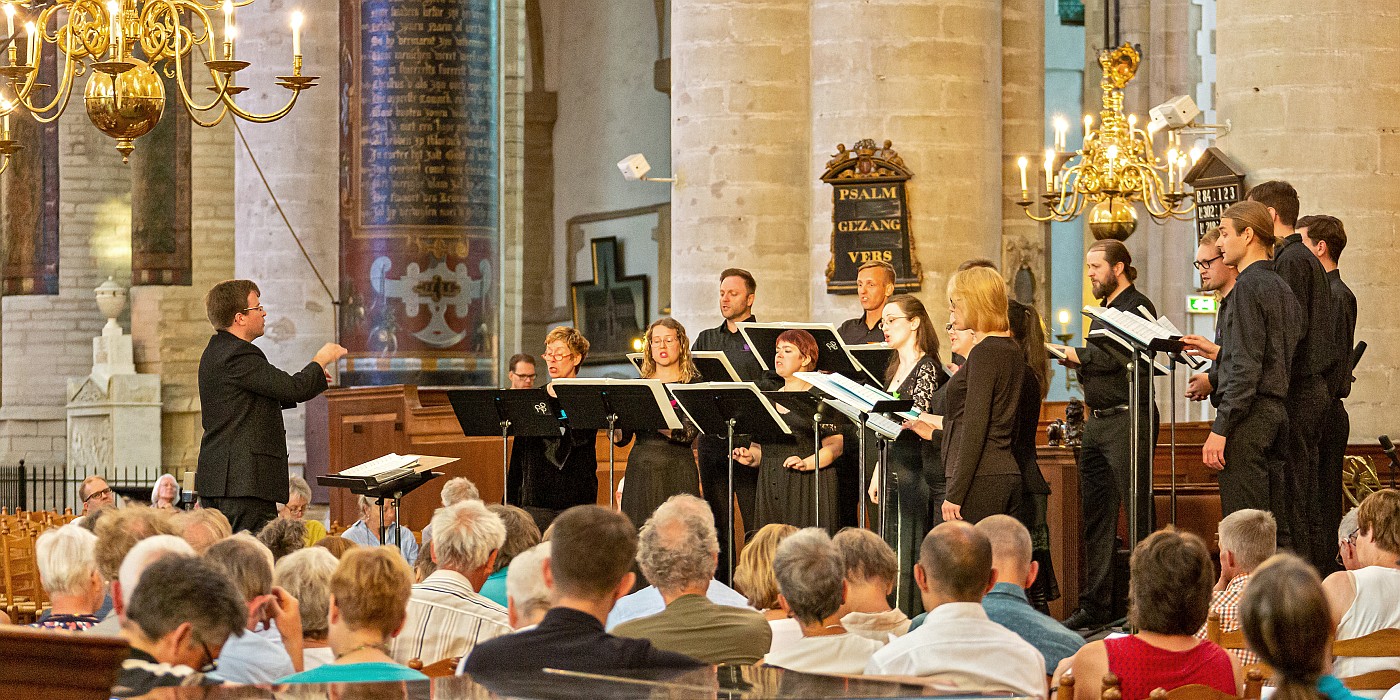 TO THE MEMORY OF THE VICTIMS OF THE FINNISH CIVIL WAR

15th May 2018 marks exactly 100 years since the end of the Finnish Civil War. The Helsinki Chamber Choir will mark the occasion by performing a new, specially commissioned large-scale work. About an hour in duration, the a cappella work will be composed by Alex Freeman, who last collaborated with the choir in 2016 with his highly successful work A Wilderness of Sea, based on Shakespeare.

The work for 16 voices is being composed to commemorate this occasion and will set parts of the traditional Requiem text alongside poetry connected with the theme of war. The work will be also be a universal plea for peace.

﻿”I am using poems in English, Finnish and Swedish alongside the Latin text of the Requiem. The texts serve as commentary on each other and deal with universal themes such as loss and death, love and the transience of life”, says Freeman, who has written a large amount of choral music.